Music is taught by Samuel Parker who works as an actor, puppeteer and musician. Samuel trained at the Arts Educational Schools, London.

Samuel’s work as a musician has spanned over 12 years and includes work as a musical director & keys player for countless productions and concerts. Alongside his career as a performer, Samuel has extensive experience with children as a teacher, choreographer and director. He also works as a puppetry designer/maker and has created puppets for shows across the country including Treasure Island, Pinocchio, Doctor Dolittle, Lucky Stiff & Zombie Prom. 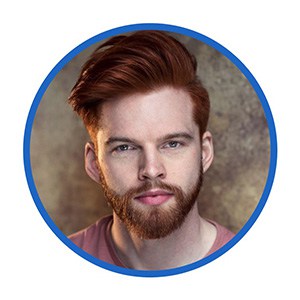