Music is taught by Rosa who is a versatile actor musician, musical director and singer. They have performed in numerous shows since graduating from Mountview in 2018. These credits include Blitz! (Union theatre) Jack and the Beanstalk (Churchill studio theatre), The Tales of Peter Rabbit and Jemima Puddle-duck (Wilton’s music hall) and Peter Pan (St Alban’s arena). Rosa is currently performing as Hansel in Hansel and Gretel around South West England on a tour with Crescendo productions, playing Beethoven music on accordion, piano and clarinet. As suggested from their credits, Rosa is passionate about children’s theatre, and loves working with the kids at Shene stage school! 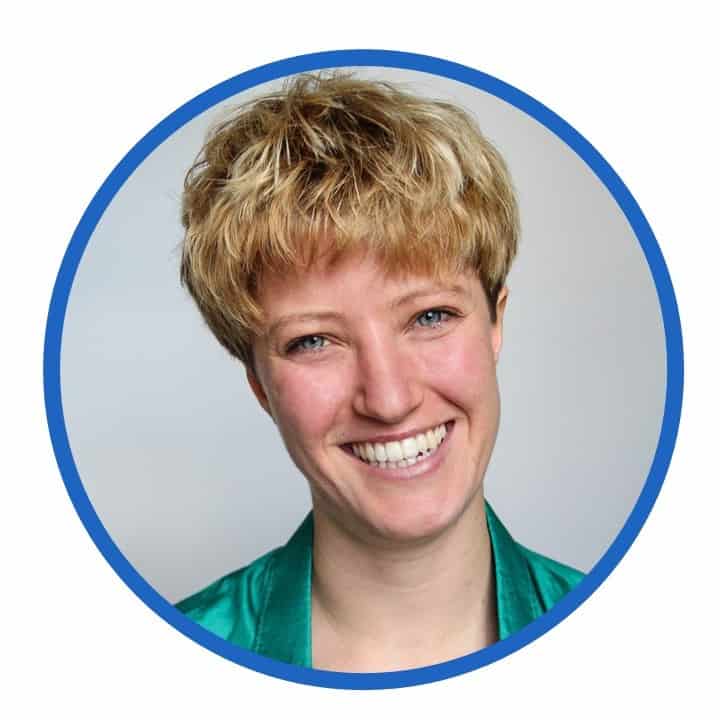